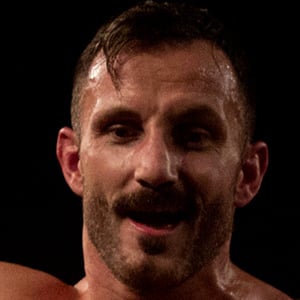 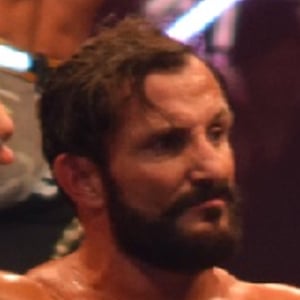 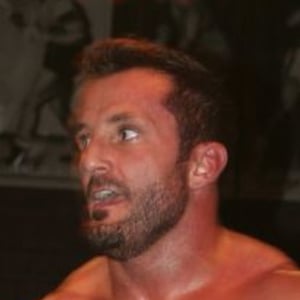 Wrestler who signed to WWE in July 2017, where he has competed in the developmental territory, NXT program. He has over 280,000 followers on his thebobbyfish Instagram account.

He made his pro wrestling debut in 2002 after he trained with Harley Race.

His first wrestling tour was with Pro Wrestling Noah in 2006. He defeated Atsushi Aoki in his debut match.

He posted a photo of him and his brother as kids with the Easter Bunny to Instagram in February 2018.

He and Sasha Banks are both wrestlers who have competed in the NXT division of WWE.

Bobby Fish Is A Member Of