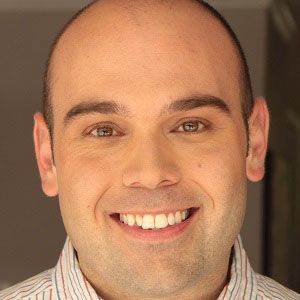 Famous for his regular appearances on the syndicated television programs Daytime and The Daily Buzz, he is also notable for his travel journalism for The New York Times, The Huffington Post, MSNBC, NPR, and many other news outlets.

Before becoming a travel writer and reporter, he worked as a flight attendant for Republic Airlines and America West Airlines/US Airways, and as a policies and procedures analyst for the latter airline. His first journalistic venture was a travel-themed blog titled Up Up & A Gay.

A native of Staten Island, New York, he attended St. Joseph by-the-Sea High School and the Pennsylvania College of Technology.

He is a contemporary of fellow travel blogger Johnny Ward.

Bobby Laurie Is A Member Of