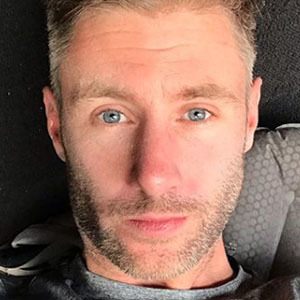 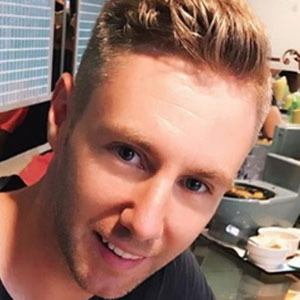 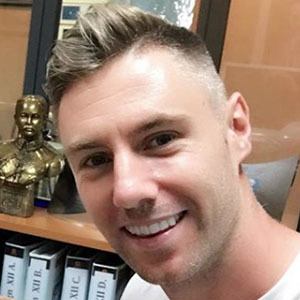 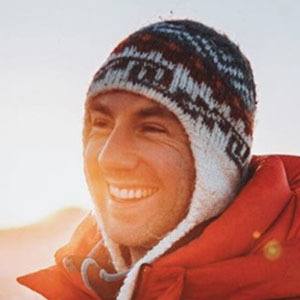 A digital nomad, he started two companies from his laptop in addition to his travel blog, Onestep4ward.com, while continuing his decade plus quest to become the first person from Northern Ireland to visit every country in the world.

He studied Economics at a university in England. After 4 years there, he thought he would teach English for a year in Asia before moving back to the UK for a life in the finance sector. However, he never returned, electing instead to undergo his world traveling quest.

On his blog, he extols the virtue of following your passions and not subscribing to societal pressures.

He was born in Galway, Ireland and is from Kilkeel, Northern Ireland.

Though not as extreme a travel blogger as Johnny, Claire Marshall also blogs about her travels.

Johnny Ward Is A Member Of