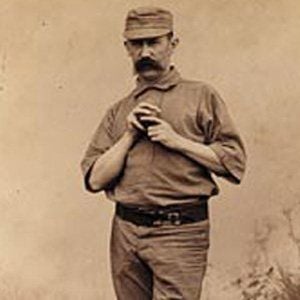 He won 297 games during his 20-year career, and is credited for inventing the spit ball.

He learned how to play baseball as a child in the Old Town section of Baltimore.

He was the first pitcher who started throwing curve balls that broke away from the batter.

He was the only child of John and Mary Mathews, and never married.

He played for the Philadelphia Athletics, and at the end of his career Connie Mack became their manager.

Bobby Mathews Is A Member Of