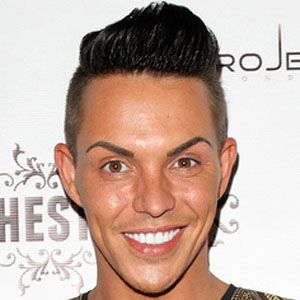 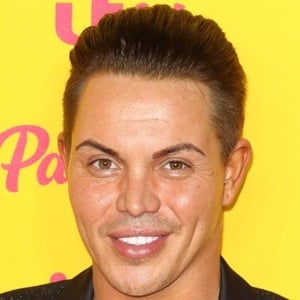 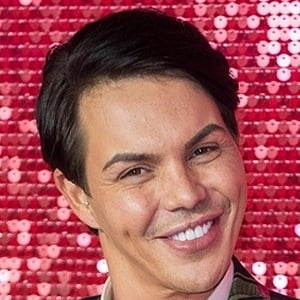 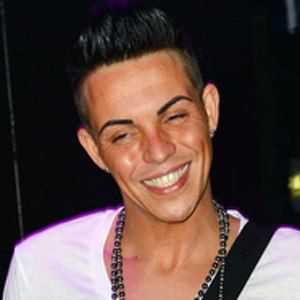 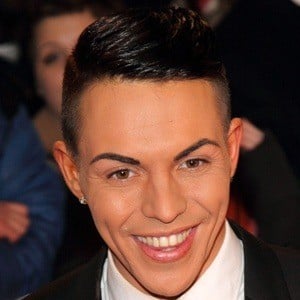 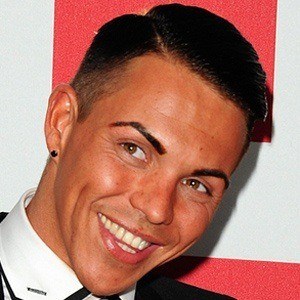 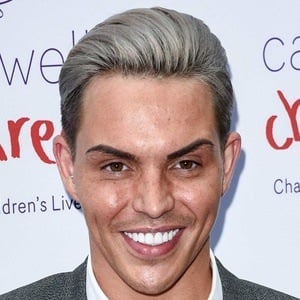 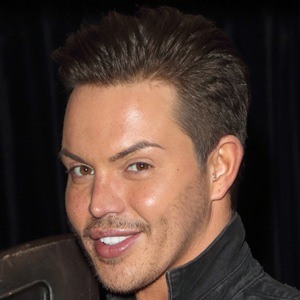 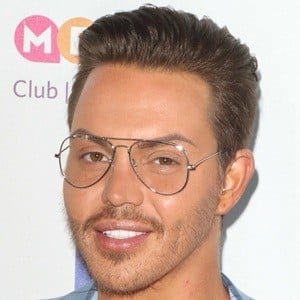 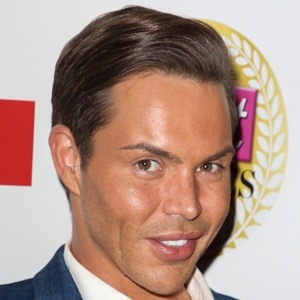 Television personality who has performed live hosting duties, but is best known for his role on the BAFTA award-winning series The Only Way is Essex (TOWIE). He is known for his strong sense of morals and open character.

He joined The Only Way is Essex as a close friend of Gemma Collins in season four of the show in 2012.

He launched a personally designed fashion range in 2014. He has hosted live television shows, such as Trending Live and 4 Music, and has also appeared as a guest co-host on Virgin Radio.

His mother is Kym Norris. He came out as gay after a brief fling with Danni Park-Dempsey.

He joined Mario Falcone on TOWIE a year after Falcone joined the show.

Bobby Norris Is A Member Of