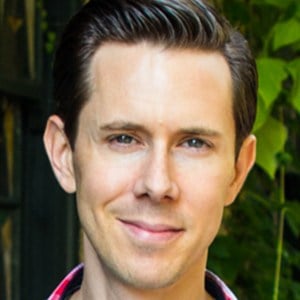 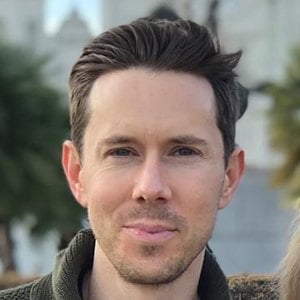 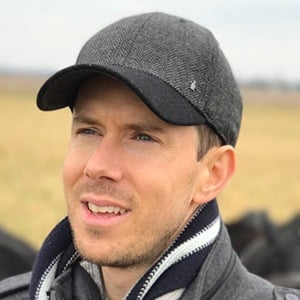 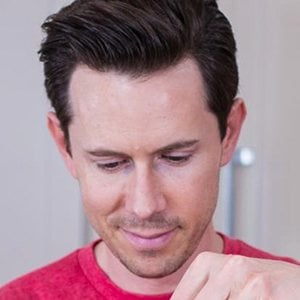 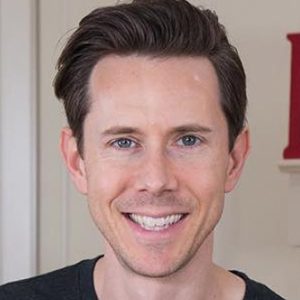 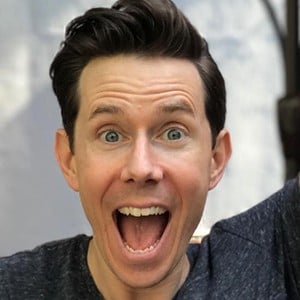 Famous as the proprietor of the popular FlavCity YouTube channel. He has garnered massive popularity there as a home chef for sharing his meal prep techniques and tips.

He earned his bachelor's degree in 2000 from the University of Wisconsin-Madison. He worked in finance before embracing his love for cooking full-time.

He won the popular Food Network reality competition series Guy's Grocery Games in 2015. He would later finish as a runner-up on Food Network's Cutthroat Kitchen in 2016.

His wife's name is Dessi.

He has appeared alongside Rachael Ray on her eponymous talk show as a chef.

Bobby Parrish Is A Member Of