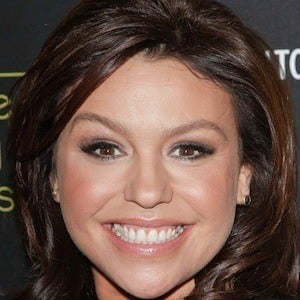 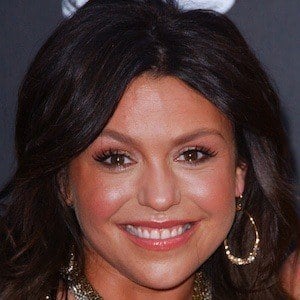 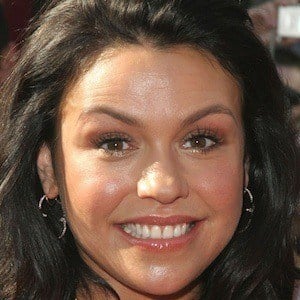 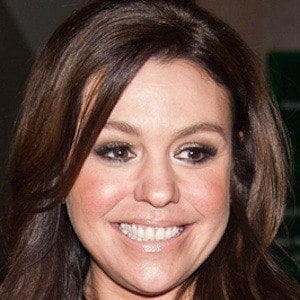 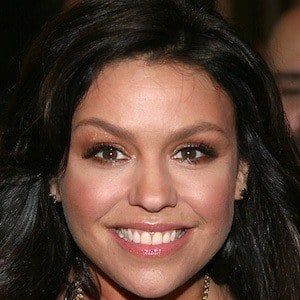 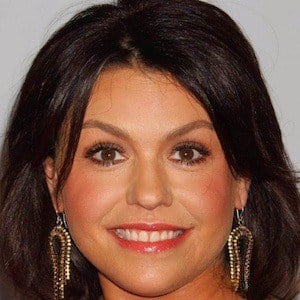 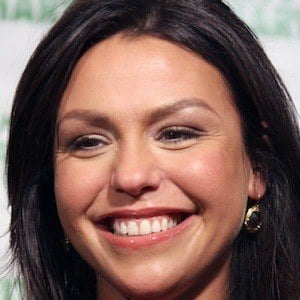 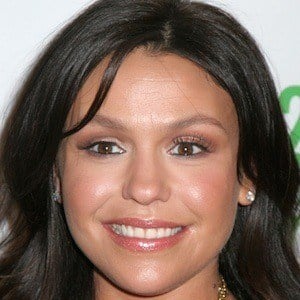 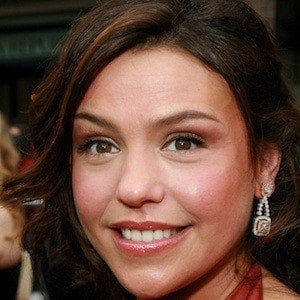 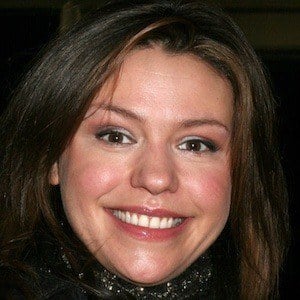 Vivacious television personality, businesswoman, and cook who gained attention for her shows on the Food Network and ABC. She earned Daytime Emmy Awards for her shows 30 Minute Meals and Rachael Ray.

She worked at the candy counter in New York City's Macy's, and later managed a pub at a hotel called The Sagamore.

She credits her ability to whip up a meal in thirty minutes to her job at the gourmet market Cowan and Lobel in Albany.

She married John Cusimano in 2005.

Rachael Ray Is A Member Of