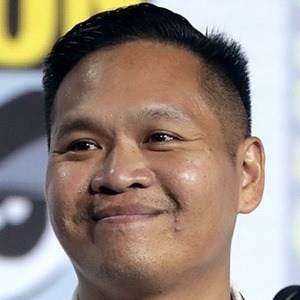 Animator who moved from New York to Los Angeles to work at Walt Disney Animation. He has over 70,000 followers on his Instagram account.

He started the blog The Animation Art of Bobby Pontillas in 2005.

He appeared on The Bancroft Bros Animation Podcast in March 2018.

He and Art Babbitt are both Disney animators who have lived in New York.

Bobby Pontillas Is A Member Of