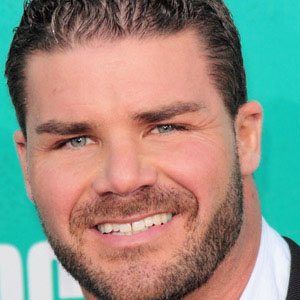 Canadian-born wrestler who won the TNA World Heavyweight Championship in 2011. He signed to WWE's NXT roster in June of 2016.

He worked in non-televised WWF matches for six years, until being signed by TNA in 2004.

He broke the record for most times holding the TNA Tag Team title, with five.

He was managed by wrestling legend Ric Flair during his time with TNA.

Bobby Roode Is A Member Of