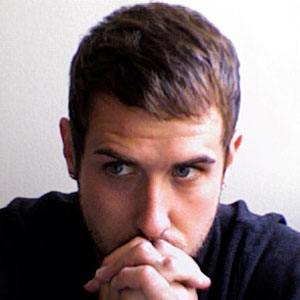 Canadian singer-songwriter known for acoustic alt-rock albums like 2010's "Where Does the Time Go?" He was voted Best of B.C. Artist of the Month by Virgin Radio 95.3 in 2009.

He moved to Vancouver at age 10 and started out as one half of the musical duo Rider Jones.

The Georgia Straight named him as Vancouver’s best busker.

He grew up with his mother and sister in Salt Spring Island, British Columbia.

He has opened for the band The Fugitives, for whom Adrian Glynn was the singer.

Bodhi Jones Is A Member Of