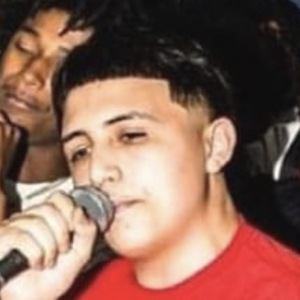 Rapper who released his debut self-titled EP in January 2018. His music video for "Hell and Back " was featured on World Star Hip Hop in March 2018.

He released the music video to "Keep It Wit Me" in November 2017.

He was born in Oak Park, California and raised in Sacramento. His real name is Sammy Toro.

He was featured on the track "Gun Smoke" with rapper Celly Ru.

BOE Sosa Is A Member Of