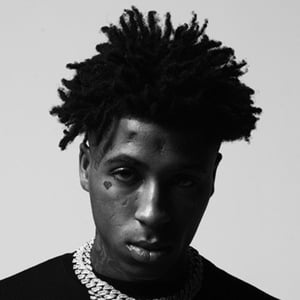 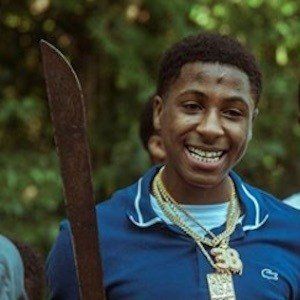 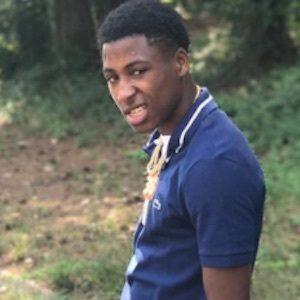 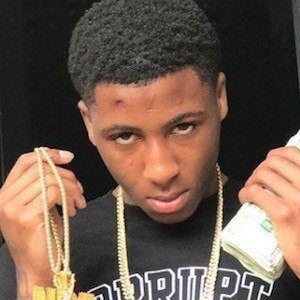 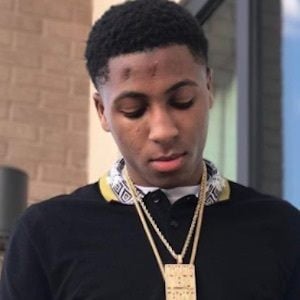 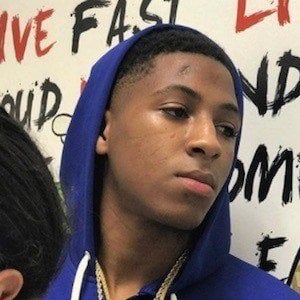 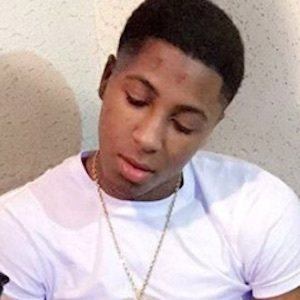 Rapper who went viral for releasing the music video for his hit song "Win or Lose" while still behind bars. He also found success with his mixtape 38 Baby, which received millions of views on YouTube.

He was arrested for an out-of-state warrant and two counts of attempted second-degree murder at the age of 17. He began posting to YouTube under the channel DAVID G.

He was born Kentrell DeSean Gaulden in Baton Rouge, Louisiana. He was raised by his grandmother. He has six sons, including Kamiri, Kayden, Kamron (non-biological), Taylin, and Kacey. He also has two daughters named Armani and Kodi. He dated Jania Bania up until mid-2018. In 2019, he began dating Young Lyric. In January 2021, he and Iyanna Mayweather welcomed their first child together, his sixth son.

NBA YoungBoy Is A Member Of