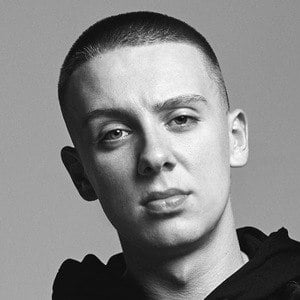 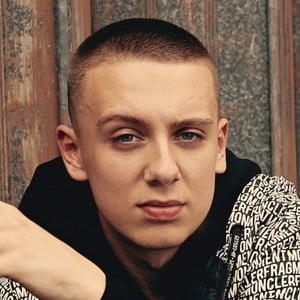 British independent rapper and songwriter who is known for his hit singles "Taste (Make it Shake)" and "Miss Me With It." He has opened for several known rappers including Wiley and Cadet.

He started his career as a rapper by entering the freestyle scene in England. Then in September of 2017, he started uploading his freestyle videos and raps through his YouTube channel.

He is known for having earned representation from the Primary Talent International agency.

His real name Harrison Armstrong. He was born and raised in New Moston, North Manchester.

He performed alongside fellow rapper jaykae at the 2019 The Great Escape music festival in Brighton.

Aitch Is A Member Of