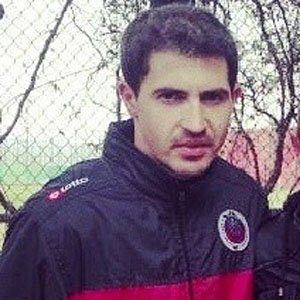 Striker and left winger who debuted for the Romanian national team in 2009 and made his first professional appearance for Arges Pitesti in 2005.

He played for Romania's under-21 national team.

He grew up in Pitesti, Romania.

Bogdan Stancu Is A Member Of