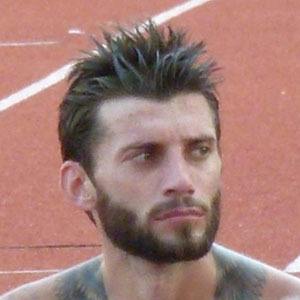 Center back who has gained fame for his club career spanning the globe, including for Persib Bandung of Indonesia's Liga 1 beginning in 2018. He previously played for FC Nasaf of the Uzbekistan Super League, with whom he won the 2011 AFC Cup where he also finished as top scorer.

He made his professional debut in 2002 for Radnički Kragujevac.

He won the Hong Kong favorite footballer of the season Top Footballer award in 2014-2015 while playing for South China AA. He was also named to the league's annual Best 11 that same year.

He was originally born and raised in Kragujevac, Serbia.

He and Kim Jeffre Kurniawan have both played for Persib Bandung.

Bojan Malisic Is A Member Of