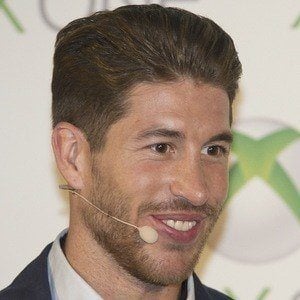 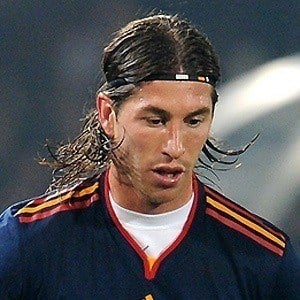 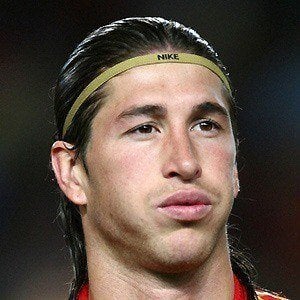 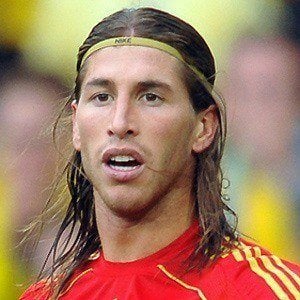 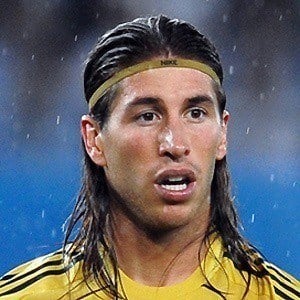 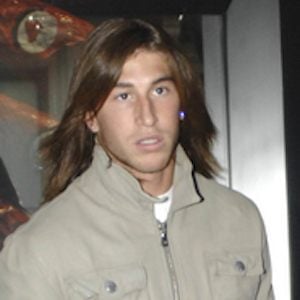 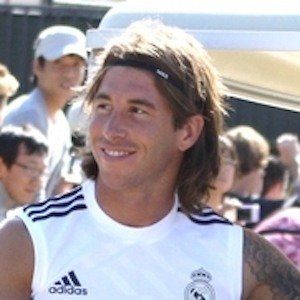 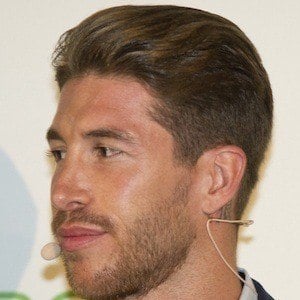 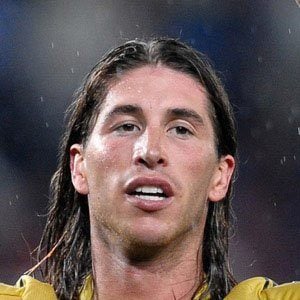 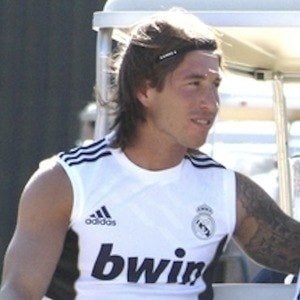 Spanish defender who became a longtime fixture of Real Madrid and Spain's national team, joining both squads in 2005. He helped Spain with the World Cup Championship in 2010.

He began his youth career with Sevilla in 1996, at age ten.

He was named the La Liga Best Defender four consecutive years from 2012 to 2015.

He was raised with two siblings, Mirian and Rene. His father's name is Jose. He married Pilar Rubio in 2019 and they have four sons named Sergio Jr., Marco, Alejandro and Maximo.

He won the 2010 FIFA Cup with teammate David Villa.

Sergio Ramos Is A Member Of