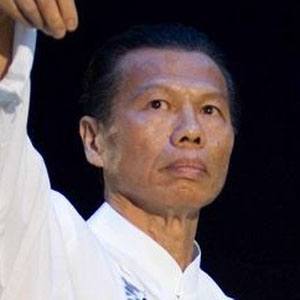 Competitive bodybuilder turned actor who appeared in Bruce Lee's Enter the Dragon. In 1996, he appeared in Fists of Legends 2: Iron Bodyguards, and in 2013 he appeared in The Whole World at Our Feet.

Known as the Chinese Hercules, he held the title of Mr. Hong Kong Bodybuilding Champion for a decade. He debuted in the 1970 film, The Wandering Swordsman.

His breakout role was the 1988 martial arts film, Bloodsport, in which he appeared opposite the-muscles-from-Brussels Jean-Claude Van Damme.

He was born in Guangzhou, China and was named Yang Sze. His parents enrolled him in martial arts classes when he was 10.

He was a close friend to Bruce Lee, and after Lee's death he said, "I am privileged to have had the honor of calling him friend."

Bolo Yeung Is A Member Of