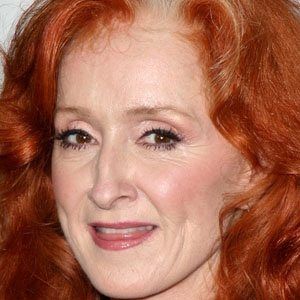 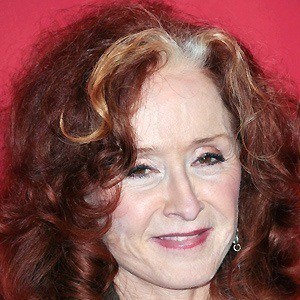 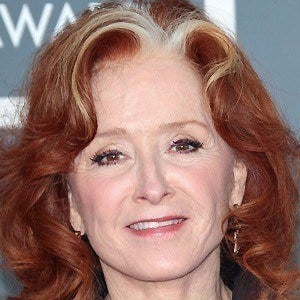 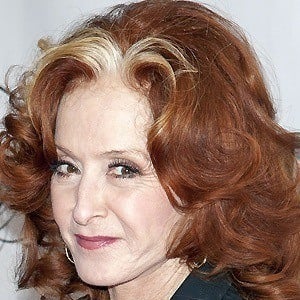 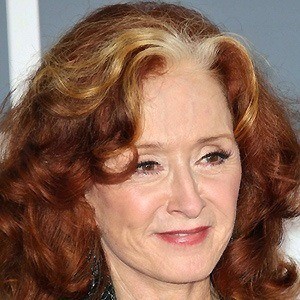 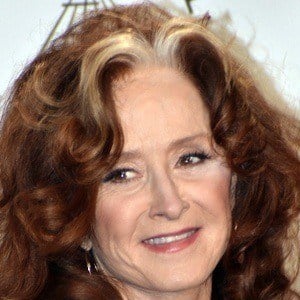 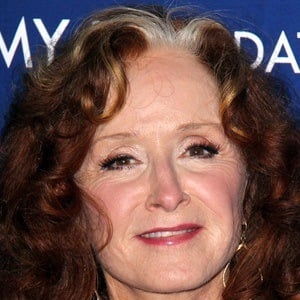 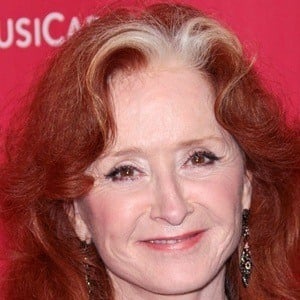 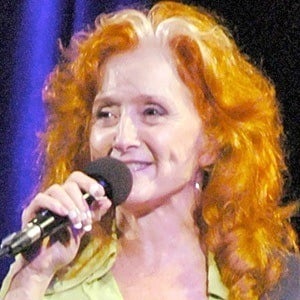 Multiple Grammy Award-winning singer-songwriter and slide guitar player who wrote "Something to Talk About." She has won ten Grammy Awards, including for her 2013 album Slipstream won Best Americana Album.

She honed her guitar skills by playing at Camp Regis-Applejack in the summertime.

She is on Rolling Stone's 100 Greatest Singers of All Time list at #50.

She made an appearance on Warren Zevon's self-titled album with Lindsey Buckingham on the track "Join Me In LA."

Bonnie Raitt Is A Member Of