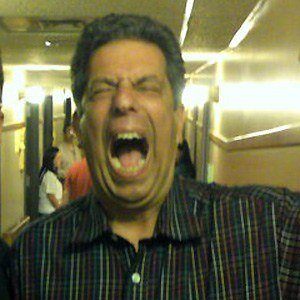 Born Jon Bauman, he became the frontman for the rock group Sha Na Na who also branched out into popular solo work.

He could play piano from age seven and studied music at the prestigious Julliard School in New York.

While Sha Na Na was one of the highest-rated syndicated programs, he also went on numerous talk and game shows by himself.

He had two children with his wife of over thirty years, Mary.

Adam Sandler referenced him in his "Chanukah Song."

Bowzer Is A Member Of