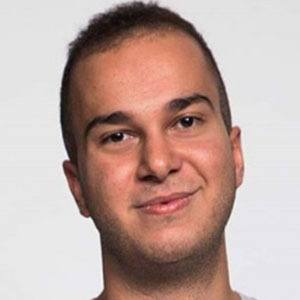 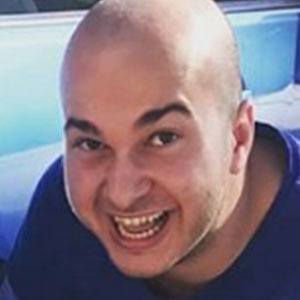 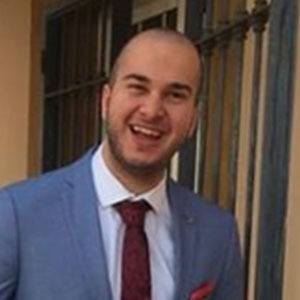 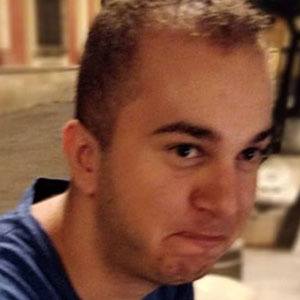 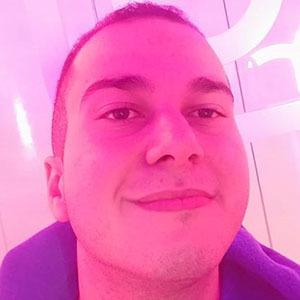 YouTube star who is famous for his bpancri channel. He has gained more than 299 million views there for his Minecraft montages and playthroughs.

He has seen his YouTube channel grow to boast more than 1.3 million subscribers.

He and Noni Gamer are both famous Spanish YouTubers known for their Minecraft gaming.

Bpancri Is A Member Of