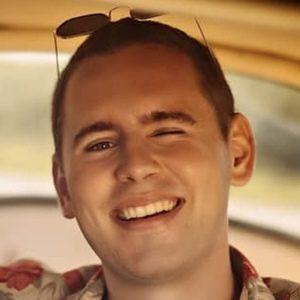 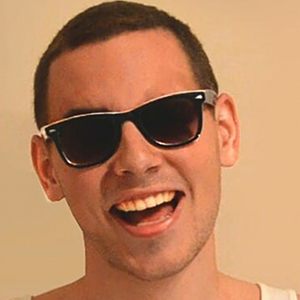 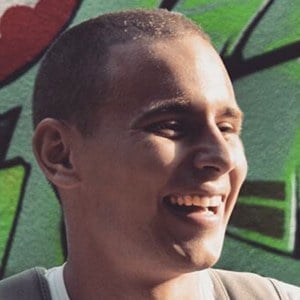 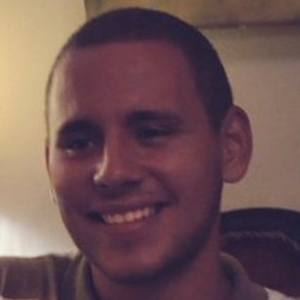 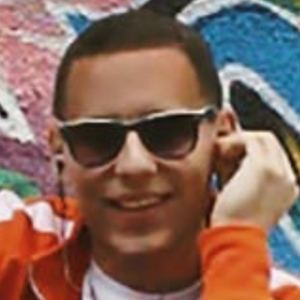 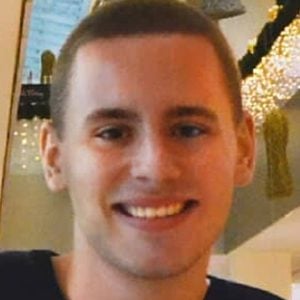 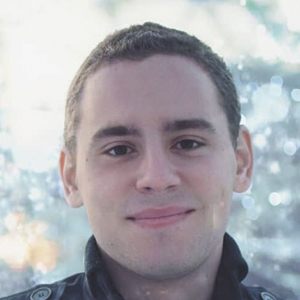 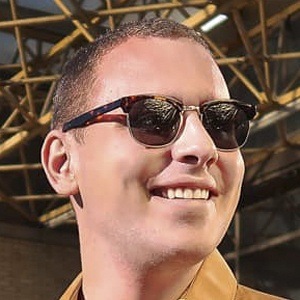 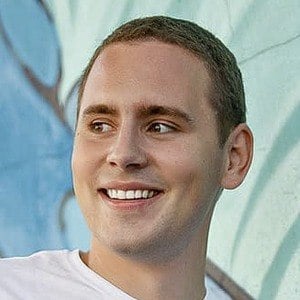 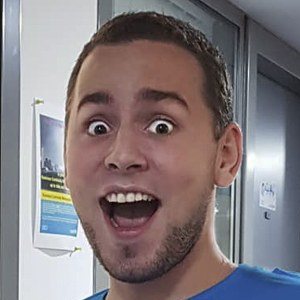 Freerunner and parkour athlete with an original YouTube username of StreetClimber97 who publishes technique videos in relation to his sport as well as comedy skit content. His channel earned 1.6 million subscribers.

He began doing freerunning and parkour in 2009. He also briefly trained as a football player for three months.

He studied programming and informatics in school.

He resides in Bijeljina, Bosnia. He began dating Dragana Kovacevic.

Braco Gajic Is A Member Of