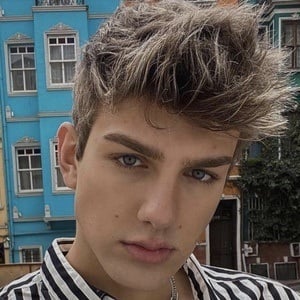 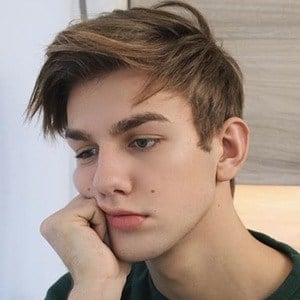 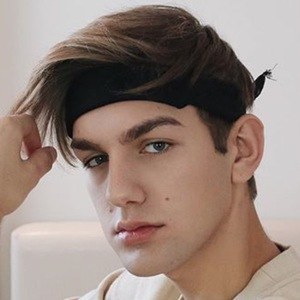 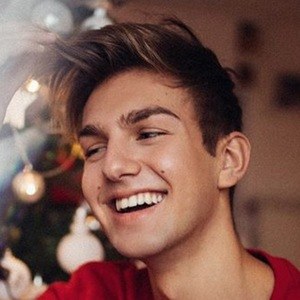 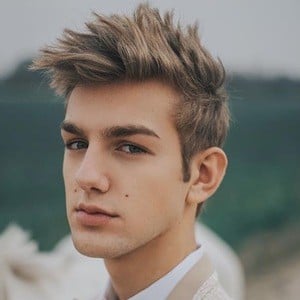 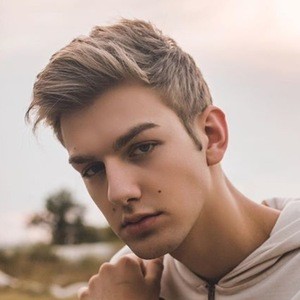 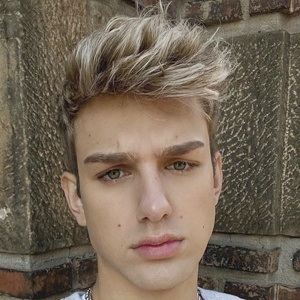 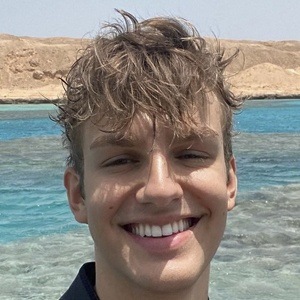 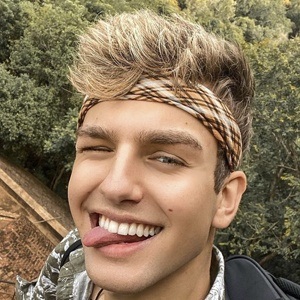 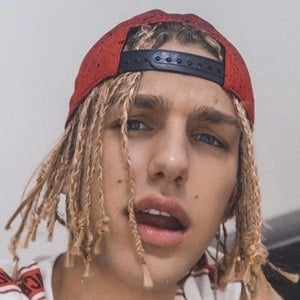 Serbian YouTuber who has won a loyal fanbase with his vlogs, challenges, comedy sketches and more. So far, his channel, Andrija Jo, has amassed around 800,000 subscribers.

He went to school at Gimnazija Leskovac in Leskovac, Serbia.

He has a sister named Ana Cvetkovic. He dated fellow YouTuber Lea Stankovic.

He posed for a picture alongside fellow Serbian vlogger Nadja Stanojevic on Instagram.

Andrija Jovic Is A Member Of