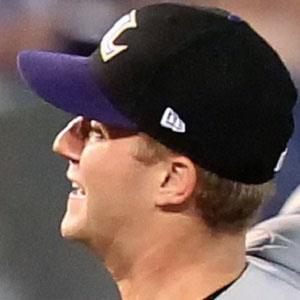 He played college baseball at USC, where he was named a Second Team All-American by Rivals.com. He was drafted 43rd overall by the Cincinnati Reds in 2009.

On May 8, 2014, he became the second player in Tampa Bay history to throw an immaculate inning, striking out three Baltimore Orioles on nine pitches.

His father Rod Boxberger was named Most Outstanding Player for USC at the 1978 College World Series.

He became teammates with fellow pitcher Chris Archer on the Rays in 2014.

Brad Boxberger Is A Member Of