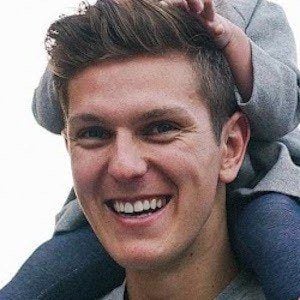 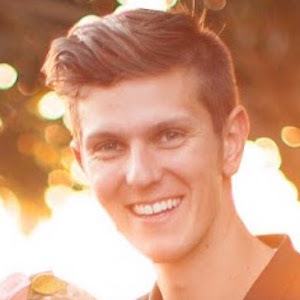 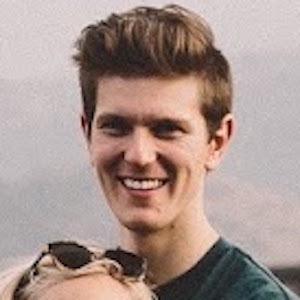 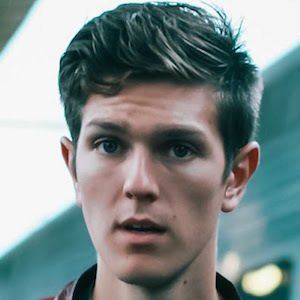 Social media star who gained fame as the husband of blogging sensation Hailey Devine. He and Hailey got married in 2012. He has over 60,000 followers on Instagram.

He is a videographer and editor. He shoots content for Hailey's Something Devine blog.

He is from Milton Keynes, England, but later moved to Salt Lake City, Utah. They have three daughters named Lucy, Greta, and Pippa.

He gained fame through his relationship with a popular web star, similarly to Molly Pansino.

Brad Devine Is A Member Of