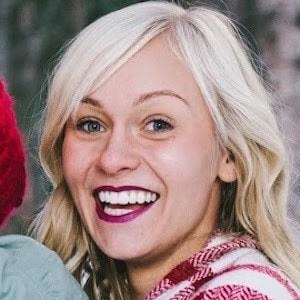 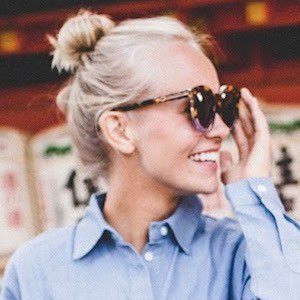 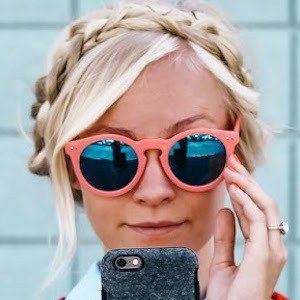 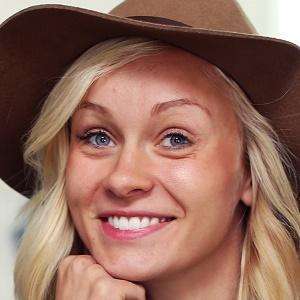 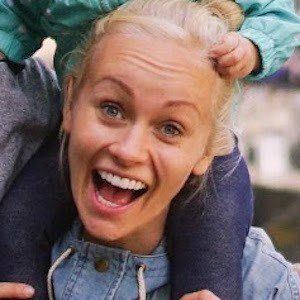 She is from Sandy, Utah, where she went to high school. She started her Something Devine blog in 2012.

She began converting her words into video in June of 2015, when she began posting to her self-titled YouTube channel. She has earned over 130,000 subscribers.

She married Brad Devine; they have daughters named Lucy, Greta, and Pippa. She knew Brad as a teenager.

She has collaborated with fellow Ute Aspyn Ovard on YouTube.

Hailey Devine Is A Member Of