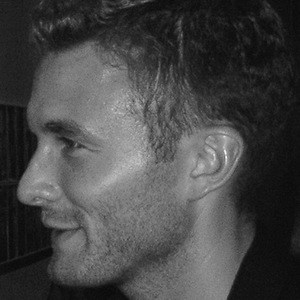 American male model who rose to fame as Karl Lagerfeld's muse. He appeared on the cover of magazines such as VMAN, Vogue, Numéro Homme, and Allure.

He attended Florida International University in Miami on a soccer scholarship in 1999 but dropped out to pursue modeling.

His brother is author Matthew Kroenig. He has two sons, Hudson and Jameson, with his wife Nicole.

He modeled alongside Naomi Campbell and Amanda Moore.

Brad Kroenig Is A Member Of