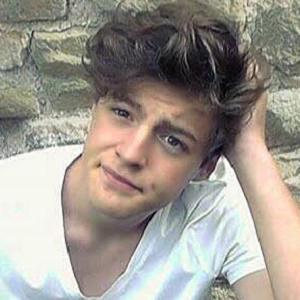 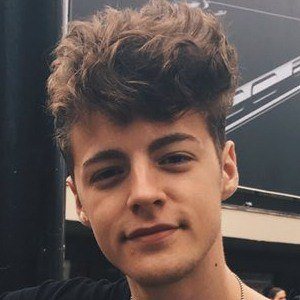 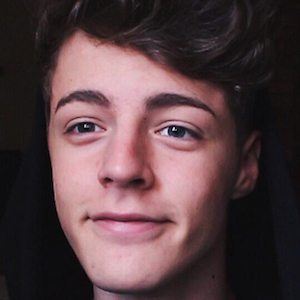 YouTuber and vlogger best known for posting relatable content on his YouTube channel Bradboy. He has been invited to take part in celebrity football events such as StarFootballUK, and he worked with NCS on their media team.

He got started on YouTube by posting his first video on March 24, 2014.

He's also a broadcaster and hosts a news blog on his self-titled website.

He was born in Cumbria, England. He previously dated a girl named Sacha.

He and Jake Boys both became popular British YouTubers.

Brad Mattinson Is A Member Of