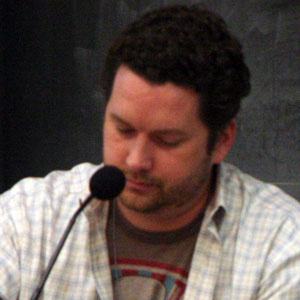 Comic book artist and cartoonist most known for his work on series like South Park and Wizard People.

He once attended the Pennsylvania Academy of the Fine Arts, but did not graduate.

He was heavily featured in the documentary, We Are Wizards.

He was born in Fort Smith, Arkansas.

He has consulted on the series, South Park, which was co-created by Trey Parker.

Brad Neely Is A Member Of