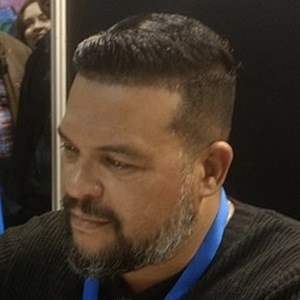 Brazilian comic book artist best known for his work on comic books like The Amazing Spider-Man, Thor, and Captain America.

He began working for Marvel Comics in 1994 but signed an exclusivity contract with DC Comics in 2005.

He was born in Belém in the state of Pará, Brazil.

Steve Ditko was the co-creator of The Amazing Spider Man series.

Joe Bennett Is A Member Of