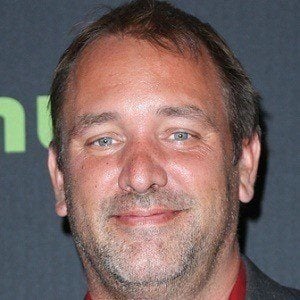 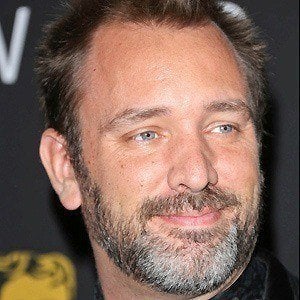 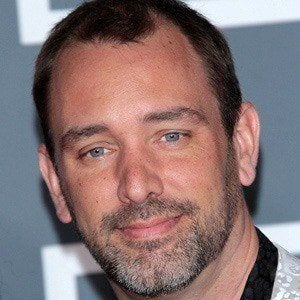 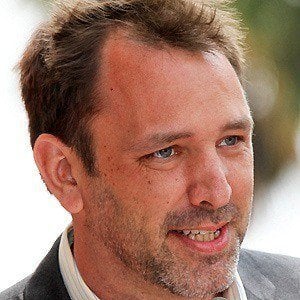 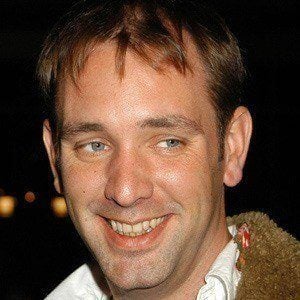 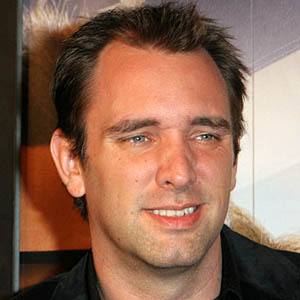 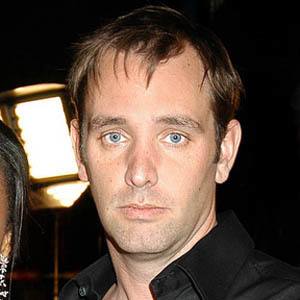 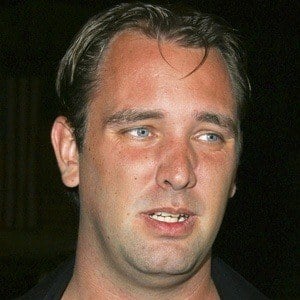 Co-created the hit, long-running animated series South Park alongside Matt Stone, which led to the duo winning several Emmy Awards for their brilliantly vulgar humor. He and Matt also provide voices for several characters on the series. He directed the 2004 comedy film Team America: World Police and co-wrote and co-directed the Tony Award-winning musical The Book of Mormon.

He attended the University of Colorado, where he majored in music and Japanese.

He made his directorial debut with the 1993 comedy film Cannibal! The Musical.

Other voice actors on South Park over the years have included Mary Kay Bergman, Isaac Hayes and Eliza Schneider.