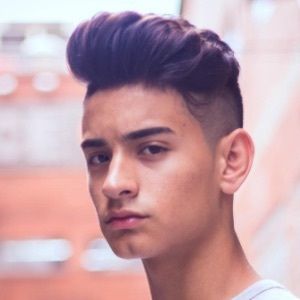 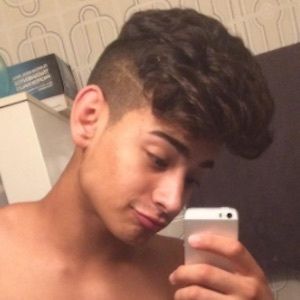 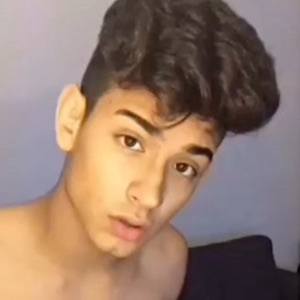 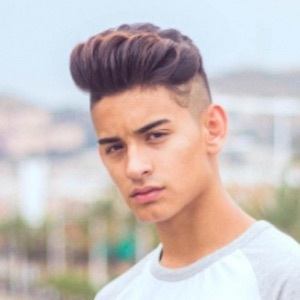 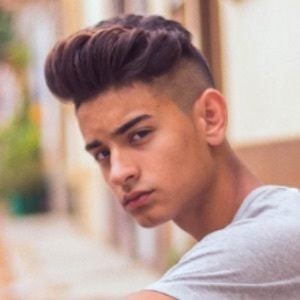 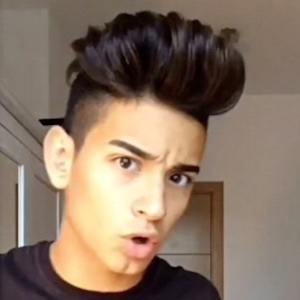 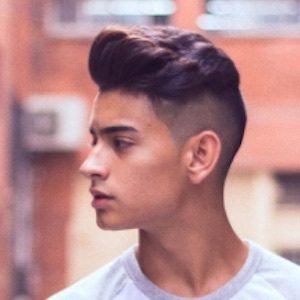 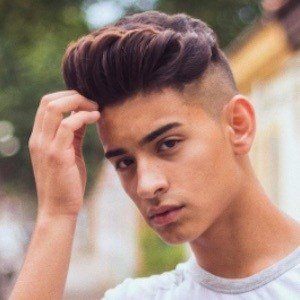 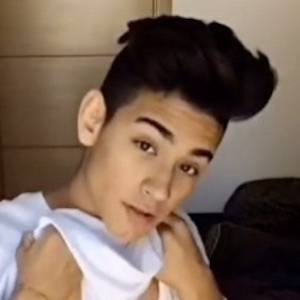 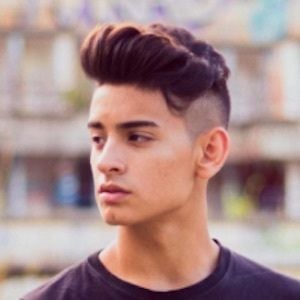 Best known for his contributions on Instagram and musical.ly, he was a social media influencer who earned followers on the former network with photos from photo shoots, pictures from his daily life, and imported videos from musical.ly.

He and Abraham Cerro collaborated on a YouTube channel together called AbraBradabra.

His 3rd picture on Instagram was of himself and his mother. He was Colombian and Spanish.

He often posted musical.ly videos inspired by fellow creators such as Lucia Fernandez.

Brad Piguett Is A Member Of