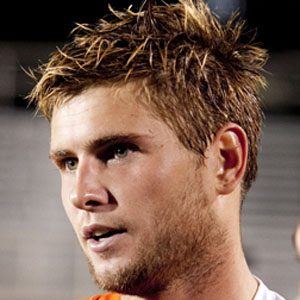 American defender who began his MLS career with the Vancouver Whitecaps FC in 2013.

He played for the USL's IMG Academy Bradenton in 2005 before entering the MLS.

Brad Rusin Is A Member Of