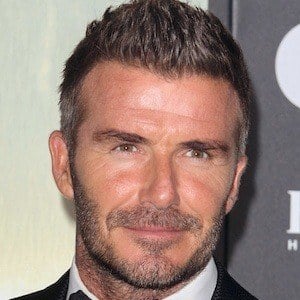 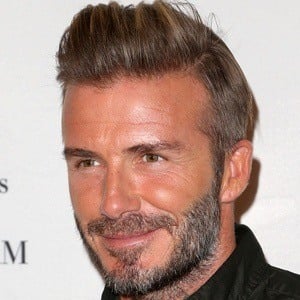 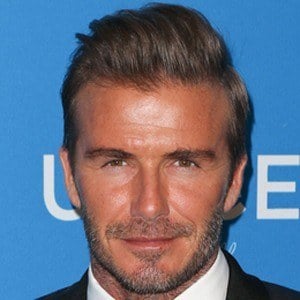 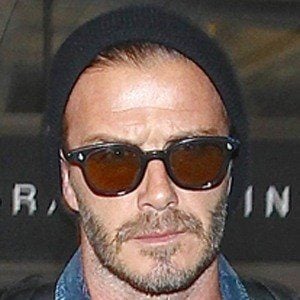 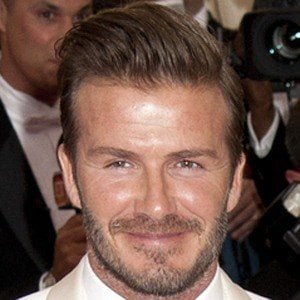 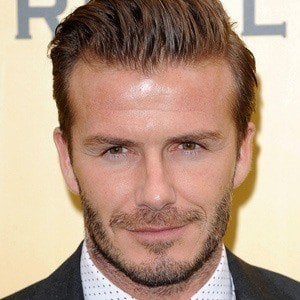 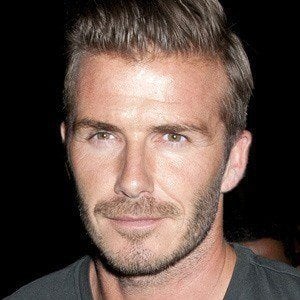 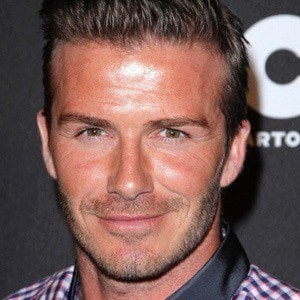 Star midfielder who became the first British soccer player to compete in 100 Champions League matches as well as the first to win league titles in four countries. He led Manchester United to 6 Premier League titles from 1993 to 2003 before continuing his career with Real Madrid and the LA Galaxy.

He played pickup soccer games in Ridgeway Park, Chingford, and when he was eleven years old, he served as the Manchester United mascot for a game.

He broke the England national team appearance record for outfield players, and played the final game of his 20-year career on May 18, 2013.

He married Spice Girl Victoria Beckham on July 4, 1999. He has three sons named Romeo, Cruz and Brooklyn and a daughter named Harper.

As his career began to fade, Cristiano Ronaldo began to take over the reigns as the world's top soccer player.

David Beckham Is A Member Of