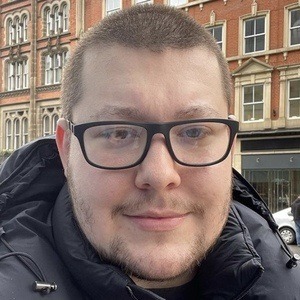 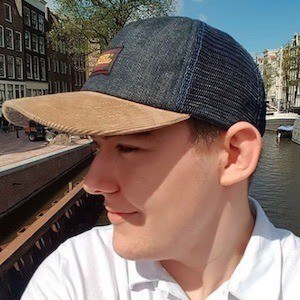 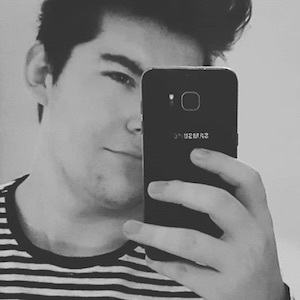 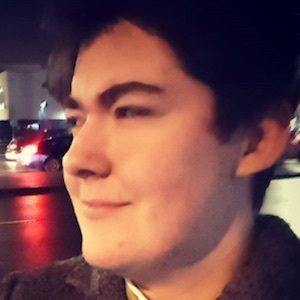 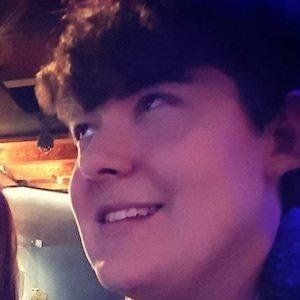 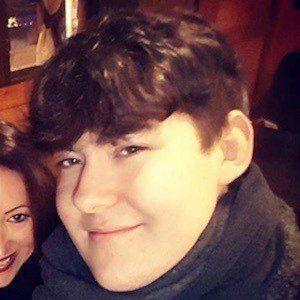 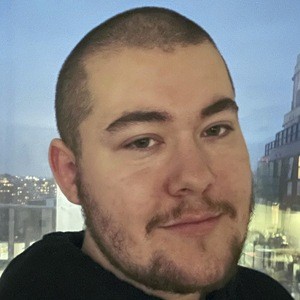 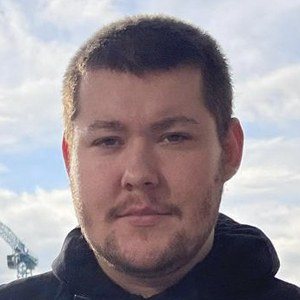 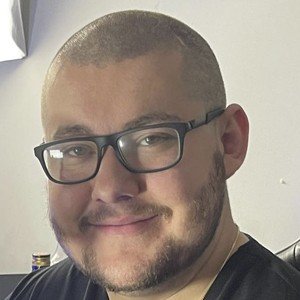 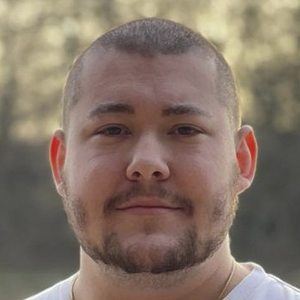 YouTube vlogger and gamer who is widely known for his BradDoesBanter channel. He has garnered more than 260,000 subscribers for his opinionated commentary videos, challenges and controversial vlogs.

He later created a secondary gaming channel titled BradDoesGames in 2017. Aside from his YouTube channel, he began posting his newest content on his Patreon page. He can also be found on Instagram under the handle braddoesbanter4, where he has seen his following grown to reach over 20,000 fans.

He was born and raised in England. He has featured his mom in his videos.

He created a video titled "The Worst YouTubers Ever," which included PewDiePie.

BradDoesBanter Is A Member Of