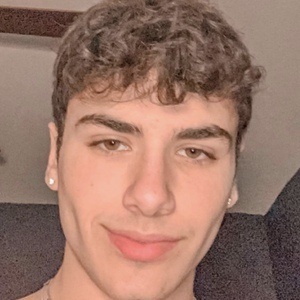 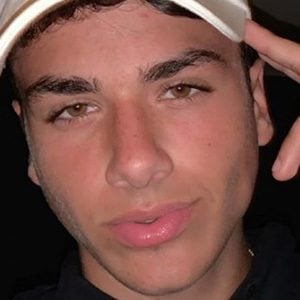 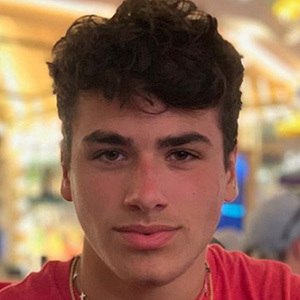 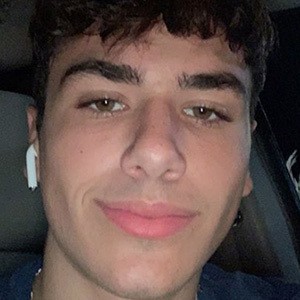 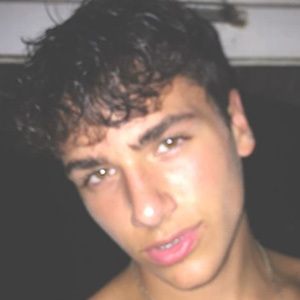 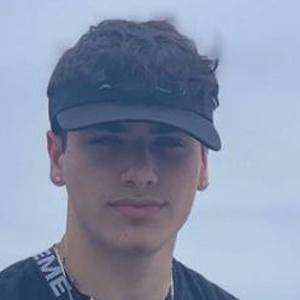 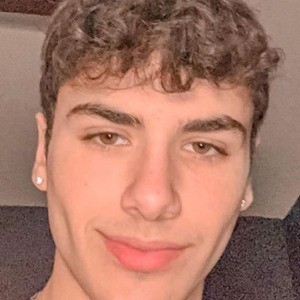 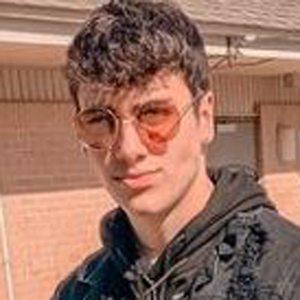 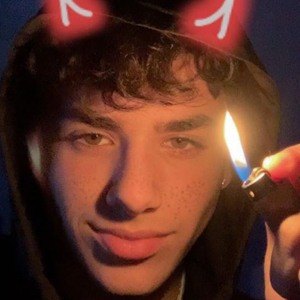 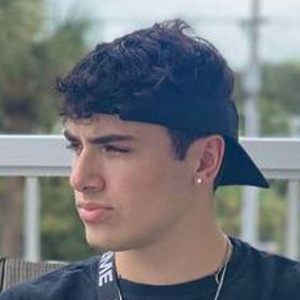 Popularly known on Instagram and TikTok by the handle bradxter, he gained his largest audience on the latter with his lip-sync, comedy, transition and vlogging content. He has earned more than 600,000 fans. He shares selfies and outfit pictures on his bradxter Instagram account.

He became more active and consistent on social media in 2019.

He used the name dailybradley for his Snapchat account. He has gained over 13 million likes on TikTok.

He is from Slidell, Louisiana. In July 2019, he posted a TikTok featuring his childhood photos.

He has used songs by Fergie and Iggy Azalea for TikTok videos.

Bradley Hart Is A Member Of