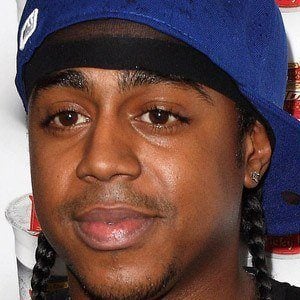 Rapper with the British singing group S Club 7, who rose to fame by starring in their own BBC television series, Miami 7, which premiered in 1999.

He grew up singing in London before making it with S Club.

He is a British singer who was in the band S Club, before joining the boy band Upper Street.

Both of his parents are musicians and of Jamaican descent. He married Megan Firth in 2007.

He was in S Club 7 with Tina Barrett.

Bradley McIntosh Is A Member Of