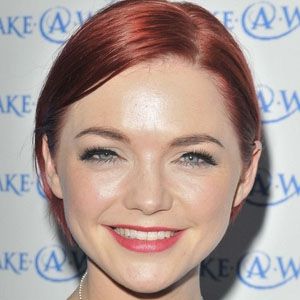 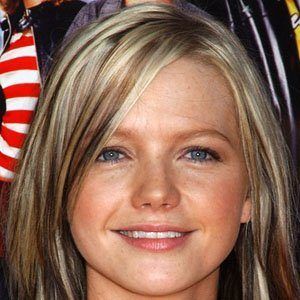 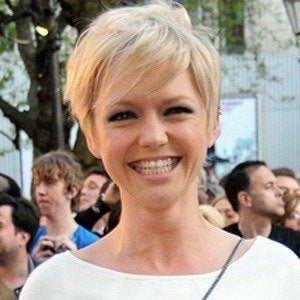 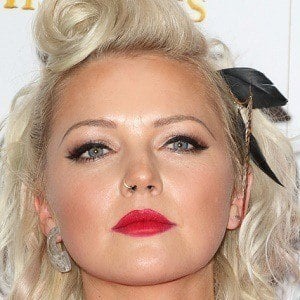 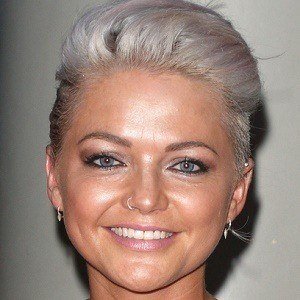 Member of the British pop group S Club 7 from 1999 until its disbandment in 2003. She also portrayed Abby Maitland in the British drama series Primeval.

She modeled in Mothercare catalog when she was three years old.

Her film credits include roles in Seed of Chucky and Agent Cody Banks 2: Destination London.

She and Paul Cattermole were both members of S Club 7.

Hannah Spearritt Is A Member Of