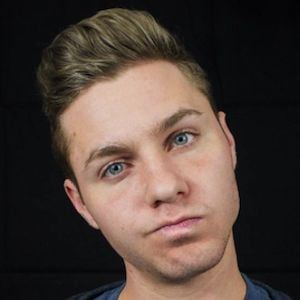 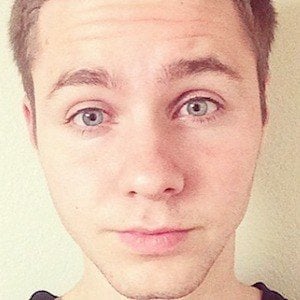 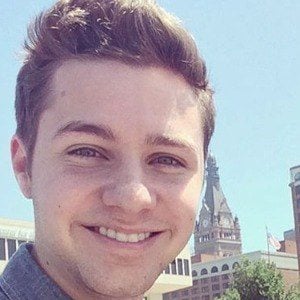 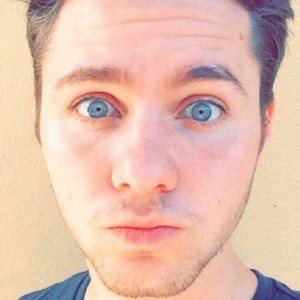 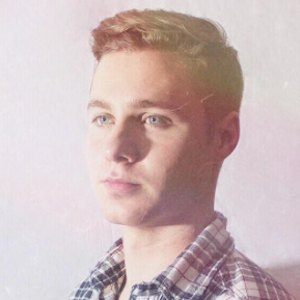 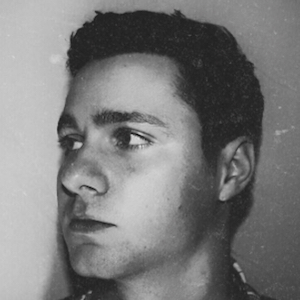 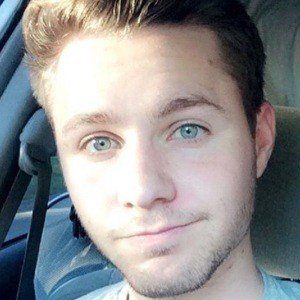 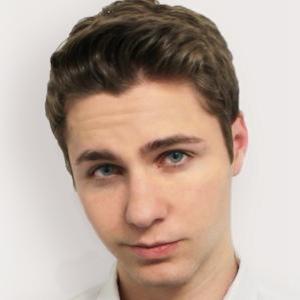 American musician who played guitar, piano, and keyboard for the band Before You Exit from 2007 until 2014. He then became a solo artist, releasing his first solo album, Be Free, Be Strong, on February 22, 2014.

He first started taking piano lessons at the age of 11 and, a short time later, began taking guitar lessons. He turned professional at the age of 17.

While with Before You Exit, he toured with bands such as All Time Low and Allstar Weekend.

He moved to Orlando, Florida with his family in 2005.

He was part of the band Before You Exit with singer Riley McDonough.

Braiden Wood Is A Member Of