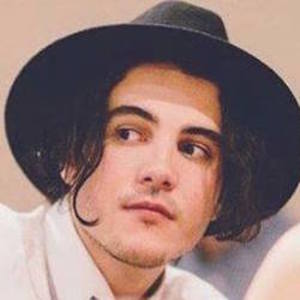 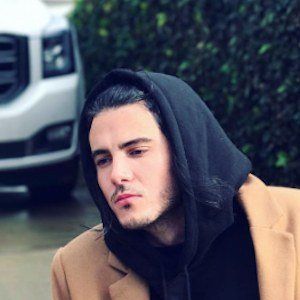 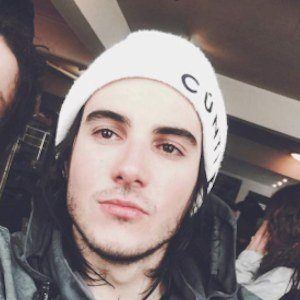 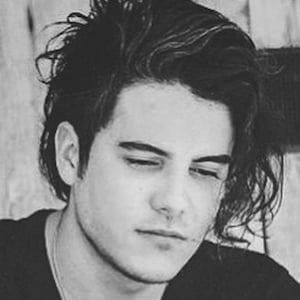 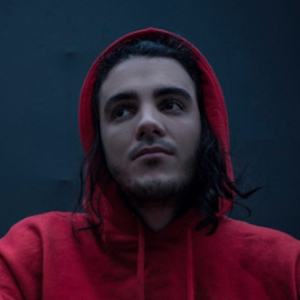 Guitarist, vocalist, saxophonist, and producer for the Australian alternative pop-rock band Chase Atlantic. The band's YouTube channel has earned over 1.4 million subscribers. They signed with Warner Brothers Records. In 2017, they released the hit song "Church."

He launched his own YouTube channel called Clinton Cave Music.

His Instagram has a following of more than 260,000 fans and growing.

He is joined in Chase Atlantic by his younger brother Mitchel Cave. He has another brother named Taylor. He has dated Aussie actor Briden Starr. He has previously been romantically linked to songwriter Sydney Palmieri.

Clinton Cave Is A Member Of