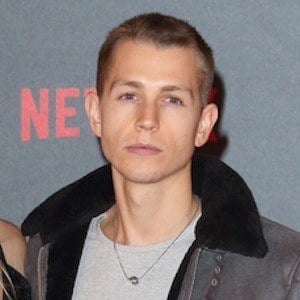 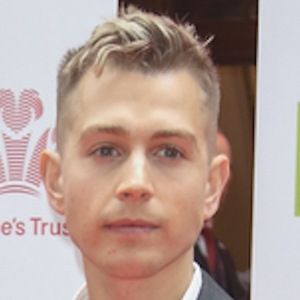 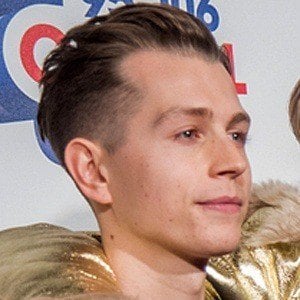 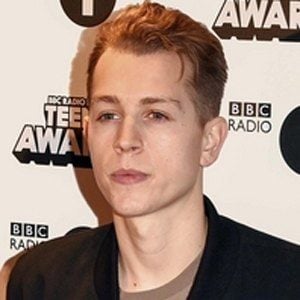 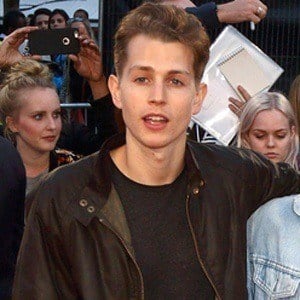 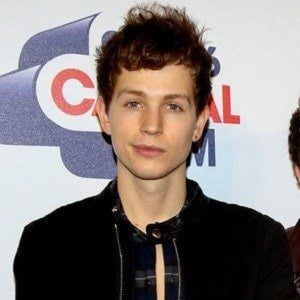 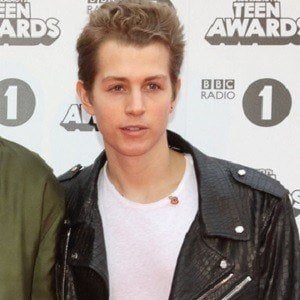 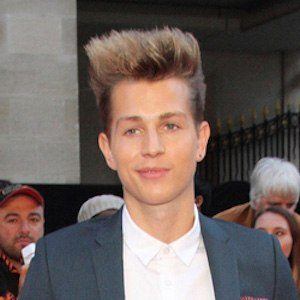 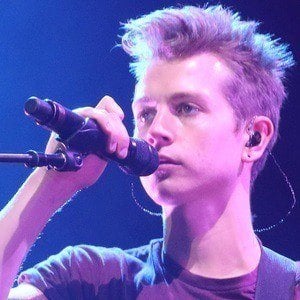 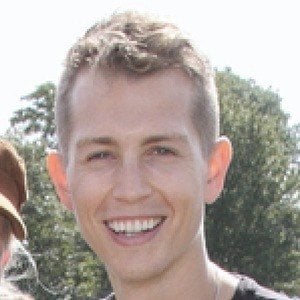 Lead guitarist and back up vocalist for the pop rock group The Vamps, who formed in 2012. Alongside him in The Vamps are lead singer Bradley Simpson, bassist Connor Ball and drummer Tristan Evans.

He was the only member of The Vamps that was already being managed before the formation of the band.

With The Vamps, he released hit singles such as "Wild Heart," "Last Night," and their debut single, "Can We Dance."

He was born in Chester, England and he moved with his family to Bournemouth, Dorset when he was four years old. He was raised with a sister named Sophie. He has had an on-off relationship with Kirstie Brittain since 2014. They'd eventually get engaged in January 2019 and married in October 2021. He previously dated Game of Thrones star Sophie Turner.

He first met Bradley Simpson via YouTube in 2011 and later found Tristan Evans through Facebook and Connor Ball through a mutual friend.

James Brittain-McVey Is A Member Of