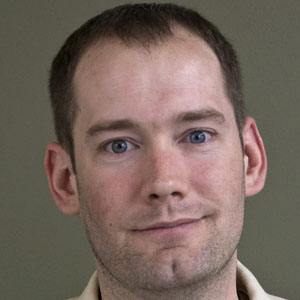 New York Times bestselling author of young adult fiction. He is best known for the Fablehaven series and his Candy Shop War books.

He graduated from Brigham Young University, where he led a sketch comedy group called Divine Comedy.

He served a mission in Chile for The Church of Jesus Christ of Latter-day Saints.

He grew up in Clayton, California and later settled in Alpine, Utah. He has five children with his wife.

He was inspired by authors J.K. Rowling and JRR Tolkien.

Brandon Mull Is A Member Of