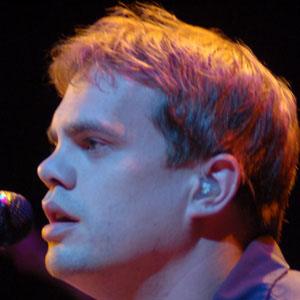 He studied at the University of Notre Dame, where he started a band called Tashi Station.

He founded a non-profit organization called United So Together Our Reach Multiplies (USTORM) that provided disadvantaged children with educational opportunities in music and the arts.

The son of a college tennis coach, he was born in Annapolis, Maryland.

He and Jake Cinninger were Umphrey's McGee bandmates.

Brendan Bayliss Is A Member Of