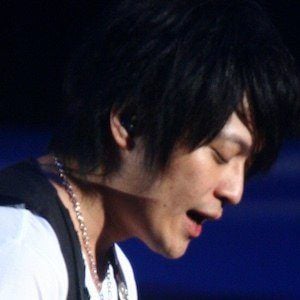 Taiwanese musician best known for being the lead guitarist in the rock band Mayday. He and the band have earned a reputation for being one of the best live acts in the Asian rock scene and are multiple-time winners of the Golden Melody Award for Best Band.

He has produced albums for artists like Champion, Ding Dang and Fish Leong.

His birth name is Wen Shang-Yi.

He is joined by Ashin in Mayday.

Monster Is A Member Of