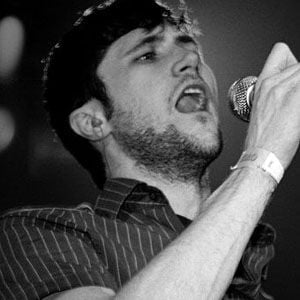 American rock guitarist who was a former member of the rock band Taking Back Sunday and who has pursued a solo career.

The first band he performed in was Straylight Run, in which he sang and played guitar.

He plays the Fender Telecaster Deluxe.

He has a son named John. His sister Michelle became a member of the band Destry.

Singer and former bandmate Adam Lazzara is his neighbor.

John Nolan Is A Member Of