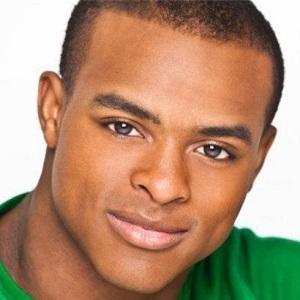 Season 5 finalist on So You Think You Can Dance who was cast on FOX's hit series Glee.

He has loved dancing since the age of 7 and was first enrolled in a performing arts school during elementary school. He was a member of a hip-hop group called The Hip Hop Kidz.

He has been a part of Aida the Opera, the AFL dance company, Odyssey Dance Theater and Soul Escape Company. He was a choreographer on the movie Dancin' It's On.

He became a dancer for the Britney Spears live show in Las Vegas.

Brandon Bryant Is A Member Of