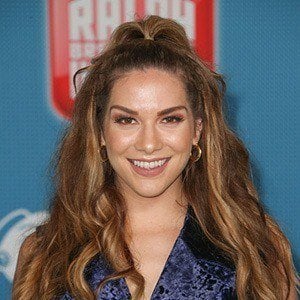 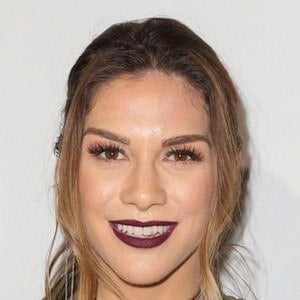 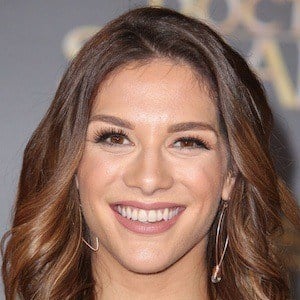 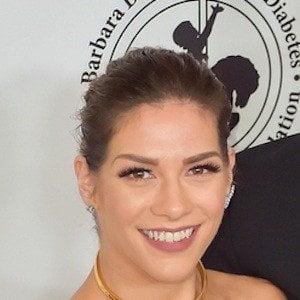 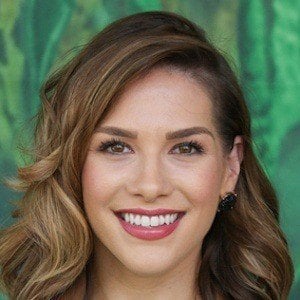 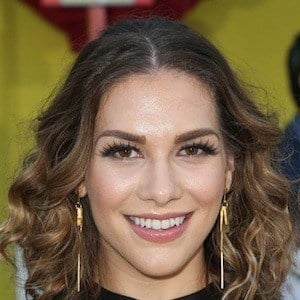 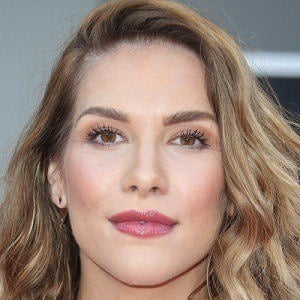 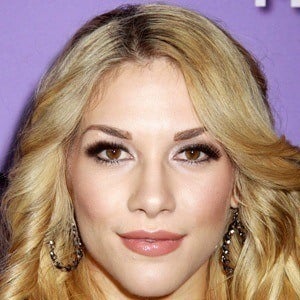 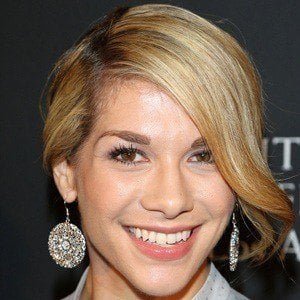 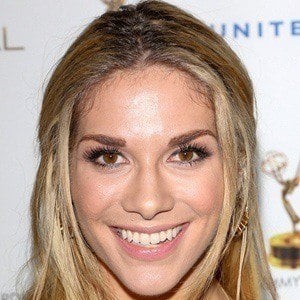 She began dancing at age four and began teaching dance at her old studio when she was sixteen.

She performed at the 2002 Olympic Games in the opening and closing ceremonies. She has hosted Disney's fairytale weddings.

She married Stephen "Twitch" Boss in 2013. She has two daughters, Weslie and Zaia, and a son named Maddox.

Allison Holker Is A Member Of