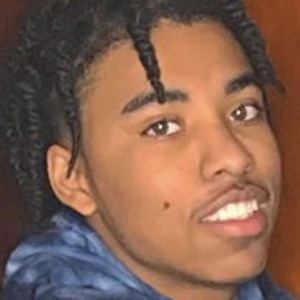 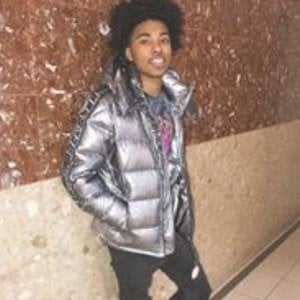 Dancer, comedian and content creator who shot fame thanks to his BUUSBY YouTube channel. He posts a combination of vlogs, pranks and challenges for more than 130,000 subscribers.

He was raised in the Winton Terrace neighborhood of Cincinnati, Ohio. He lost his Uncle Duke, who he was very close to, at a young age. He launched his YouTube channel in January 2019.

He has three younger brothers. He considers himself a "mommy's boy," but he is also close with his father.

He often collaborates with Haarrrold on his YouTube videos, but has also collaborated with Justin Marloo and Nyyear Price.

Brandon Busby Jr. Is A Member Of