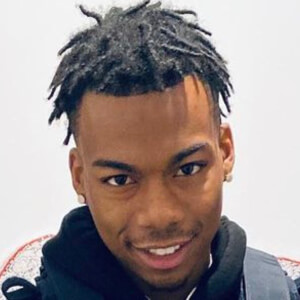 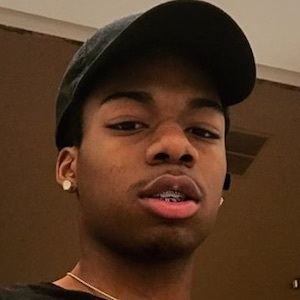 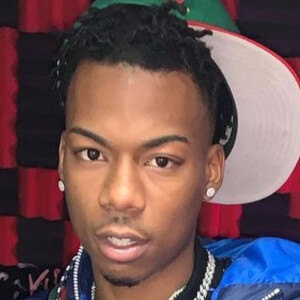 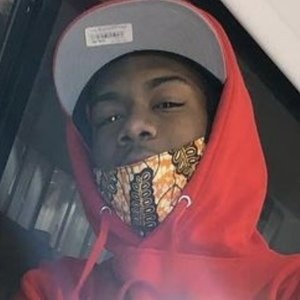 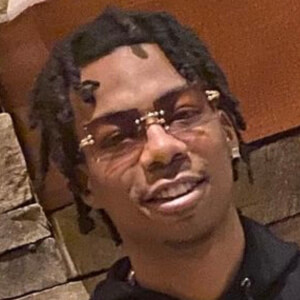 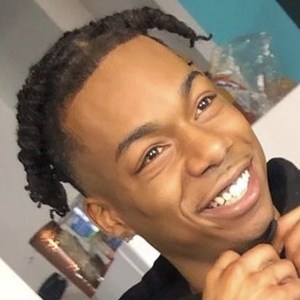 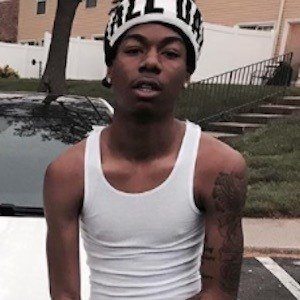 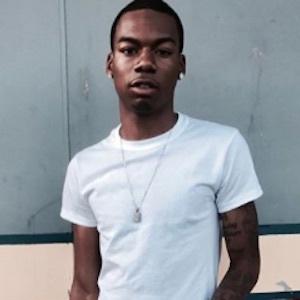 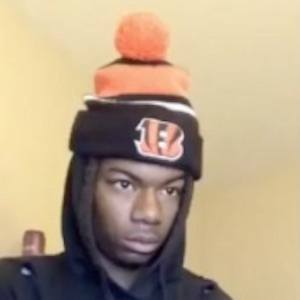 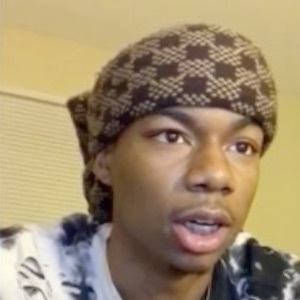 Comedian on Instagram who makes parodies of life hack videos and reaction videos on his self-titled account, which has earned more than 340,000 followers. He also co-runs the Justin Marloo & Jaylynn YouTube channel which has accrued over 190,000 subscribers.

When he created his account in 2016, he used it to primarily upload selfies. He didn't begin to make his comedy videos until August of 2017.

He and his girlfriend Jaylynn have had a YouTube channel together since 2016.

He'd publish content on YouTube as well, including one reaction video of himself watching RiceGum's "God Church" video.

Justin Marloo Is A Member Of