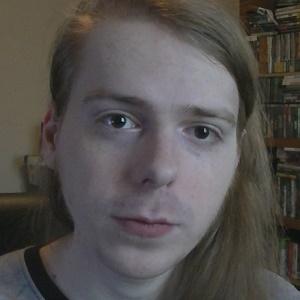 Creator of the YouTube channel ABrandonToThePast, a channel that focuses on creating a mix of nostalgia, entertainment, and fun with the help of Pokemon content. His shows include Top 5 lists, 50 Things lists, and theories.

He was working the graveyard shift at a Shell gas station when he started YouTube. His audience grew enough that he could quit the gas station and do YouTube full-time.

He has a vlogging channel called Brandon Vlogs that was actually his original YouTube channel. His ABrandonToThePast channel has more than 280,000 subscribers.

He was born in Georgia. He has a brother.

Brandon Gladney Is A Member Of