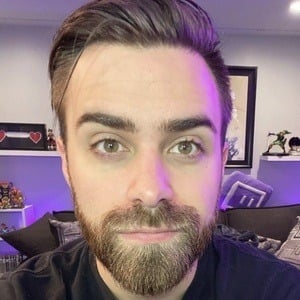 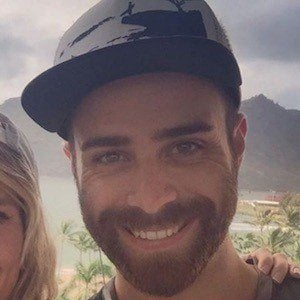 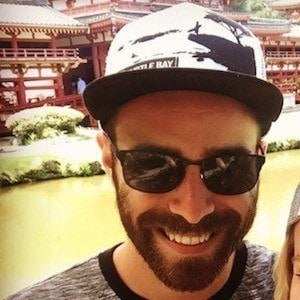 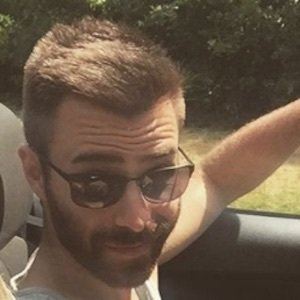 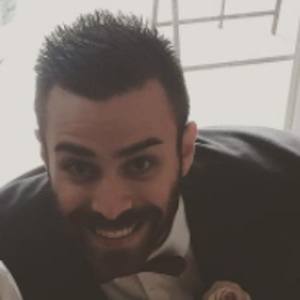 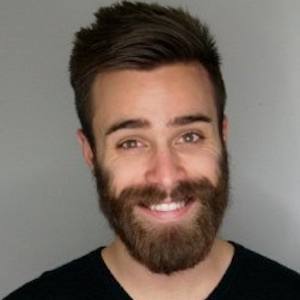 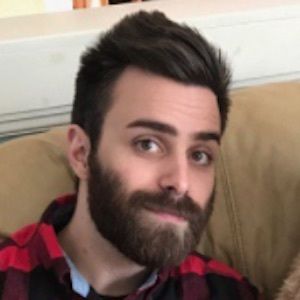 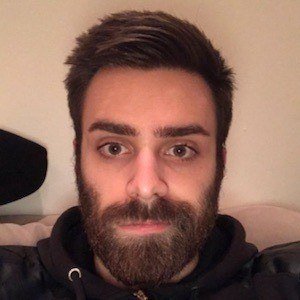 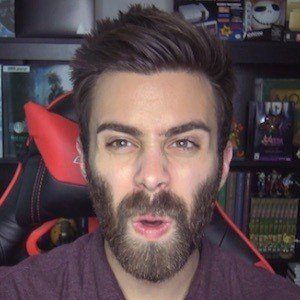 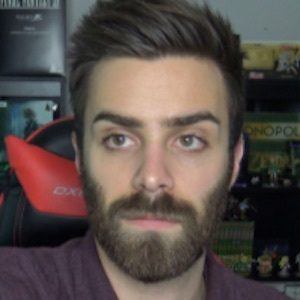 He posts Pokemon and other gaming related content to his YouTube channel shadypenguinn. His most-watched video is one in which he films every final smash from Super Smash Bros 4.

His first videos as a PokeTuber came in May of 2013. It was a series of Let's Plays of Pokemon Dark Rising.

He has earned over 500,000 subscribers on his channel.

His first name is Jonathan. He married Sarah Schreck, who also goes by the name Shady Lady and has appeared in his videos. They welcomed a daughter named Abigail in late 2018 and a son named Wesley in March 2020.

ShadyPenguinn Is A Member Of